​This stellar team of writers will deliver eight amazing workshops in 2023.

Christie Wright Wild
Christie is the founder of the Writers Who Run Retreat, where she helps writers and runners connect with the two passions they love most. She loves to travel, but mostly for writing and running events. She is represented by Stacey Graham of Three Seas Literary. Christie mostly writes picture books, but is also working on a middle grade fantasy series. She teaches plotting skills inside her online course, Plot Like A Novelist. Her two published books are My Dandelion Wish Journal: A 5-Year Guided Nature Journal and 101 Creative Writing Exercises: Become a Better Writer in 14 Minutes a Day.

Rachel Werner
Rachel Werner is the founder of The Little Book Project WI as well as a teaching artist for Hugo House, The Loft Literary Center and Lighthouse Writer' Workshop. She regularly contributes content to The Kitchn, Spruce Eats, Mother Untitled and Fabulous Wisconsin. A selection of Rachel's recipes are also included in the book "Wisconsin Cocktails"—and her poetry in "Hope Is The Thing: Wisconsinites On Hope and Resilience in the Time of Covid-19." Her debut science book for kids "Floods" is one of the titles in Capstone's new Wild Earth Series. Rachel is represented by Savannah Brooks at The Jennifer De Chiara Literary Agency.

April Dávila
April received her undergraduate degree from Scripps College before going on to study writing at USC. She was a resident of the Dorland Mountain Arts Colony in 2017 and attended the Squaw Valley Community of Writers in 2018. In 2019 her short story “Ultra” was nominated for a Pushcart Prize. A fourth-generation Californian, she lives in La Cañada Flintridge with her husband and two children. She is a practicing Buddhist, half-hearted gardener, and occasional runner. 142 Ostriches is her first novel.

COMING SOON!
The fourth, and final, faculty member will be announced SOON. 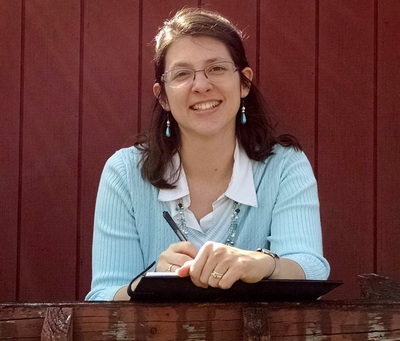 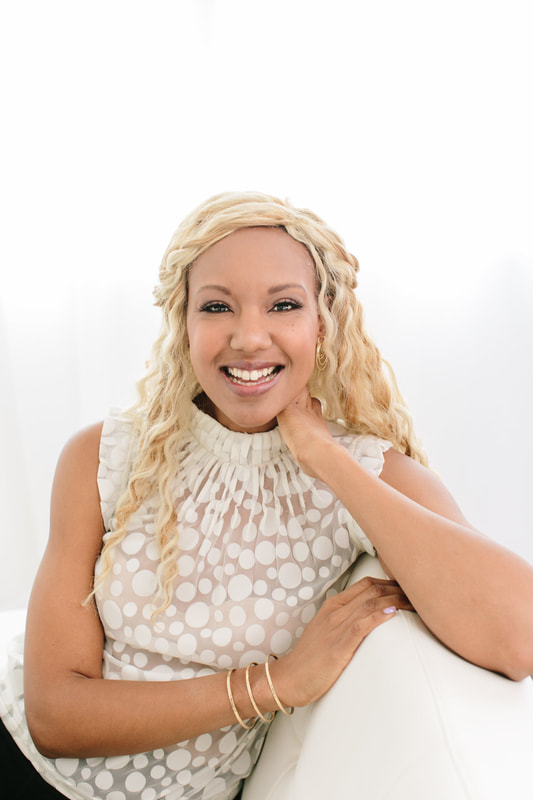 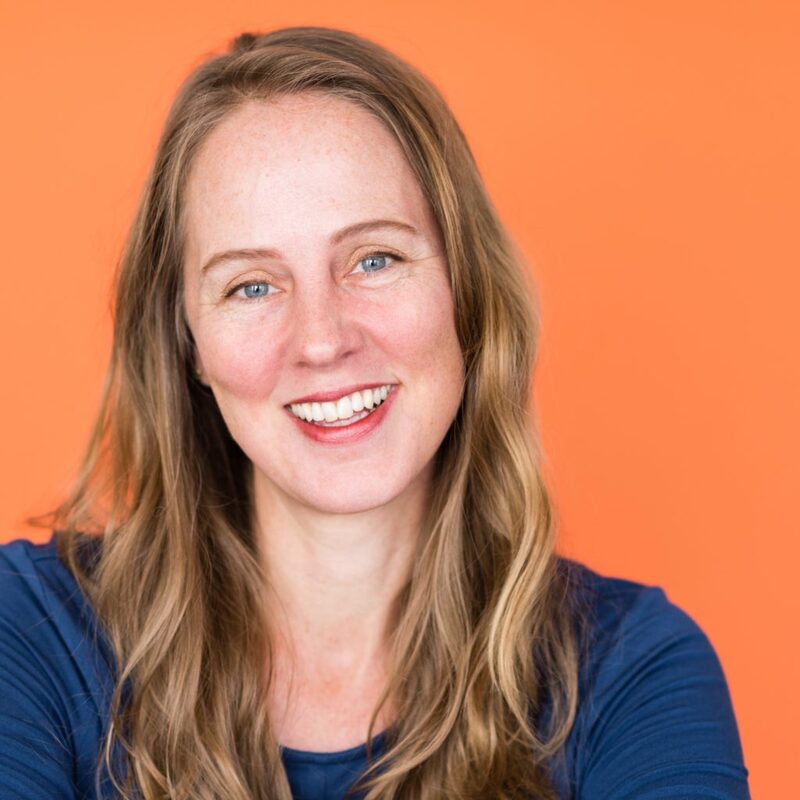 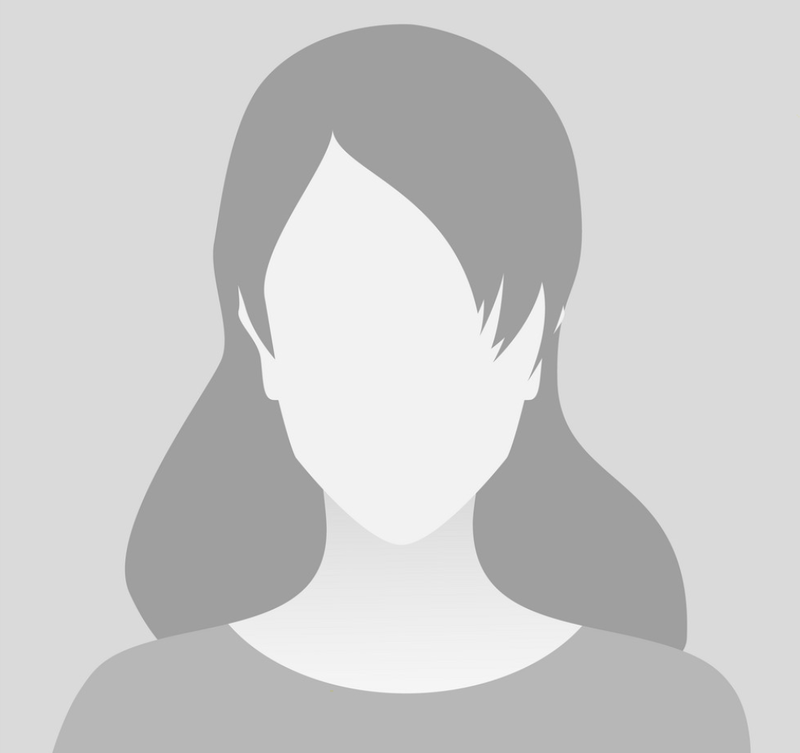 COMING SOON!
REGISTER FOR THE RETREAT